Many of us have relatives living abroad with whom we want to stay connected. But sadly, the unlimited minutes and cheap call plans do not apply to international calls. Most cellphone service providers charge an exorbitant amount of money for international calls.

Thankfully, in this era of the internet and smartphones, several applications provide an easy solution to this problem. The applications can be downloaded free of charge from Google PlayStore and IOs App store and used to make calls with no hidden charges.

So without further ado, let’s find out 11 applications that allow you to make free calls internationally!

Skype allows you to make an account using your email address. You can also optionally add your number. However, if you make calls from Skype to landlines or mobile phones, that will cost you money.

WhatsApp is one of the best mobile apps to make free calls internationally. This app is available on both Google Play Store and App Store. In most mobile phones, it is pre-installed and you don’t have to download it.

WhatsApp does not just provide you to make free calls, but you can send messages, photos, and videos and can stay connected with your loved ones.

Viber is another instant messaging software app that allows users to make free international calls. Viber is also available for both Android and Apple users for free. All you need to do is to make an account using your number and voila! Free unlimited chatting and calls with no hidden charges.

Facetime is particular to Apple phones only but it gets the job done too! It is a built-in application that allows users to make audio and video calls for free. All you need is a wifi connection and you can contact any Apple user anywhere in the world.

The only downside is Facetime cannot be used to contact Android users.

The Line is a freeware application that allows users to make audio as well as video calls, share texts, photos, and videos, and also doubles as a social media. Through this app, you can make international calls anywhere in the world.

Worried that your friend or relative does not have the Line app? Don’t worry! The Line app also lets you make an international call for up to 5 minutes even if the call recipient doesn’t have the app. Just watch a small advertisement and get talking!

Rebtel is another app that allows its user to make free international calls without any active data or wifi connection in up to 53 countries! Yes, you heard that right! Rebtel makes these calls using the local numbers.

Trying to contact someone who is not a Rebtel user? You will need wifi or a 3G connection and you can make free international calls.

IMO is another good option if you want to make international calls. IMO not only allows free audio and video calls but also shares text messages, photos, videos, and music. It also enables the users to make voice and video calls with up to 20 participants.

Is security a concern for you? IMO has encryption in both the calls and text messages so you set aside your privacy concerns and get calling!

Google Duo is one more application that lets its users make video and voice calls free. Developed by Google, the app is available on PlayStore, iOS App Store, and web browsers.

The most fun part about this app is the famous “Knock knock” feature that allows you to see the video of the other person before accepting the call.

Most of the applications mentioned in the article require both people to have the application to make international calls. But PopTox allows the users to call on regular cellphone and landline numbers!

You can use the PopTox app to directly call a local number only using an internet connection. But there is a limit to the number of calls you can make in a day. After reaching the limit, you need to pay per minute for the extra calls.

Tango is an app that allows you to make audio and video calls, play games, and even wear digital masks! How fun! Currently, Tango supports free international calls in only four countries; the United States, Mexico, Canada, and India.

Although Tango does not allow free calls everywhere in the world, it does offer rates cheaper than most cellphone service providers.

Finally, the last app that you can use to make free calls anywhere in the world is WeChat. WeChat is extensively popular in China and also doubles as a social media and money transfer application.

So there you have it, folks! 10 applications that provide you the facility to make free calls internationally. No more worrying about your balance when you make international calls. Just download the applications on your device and get set talking! 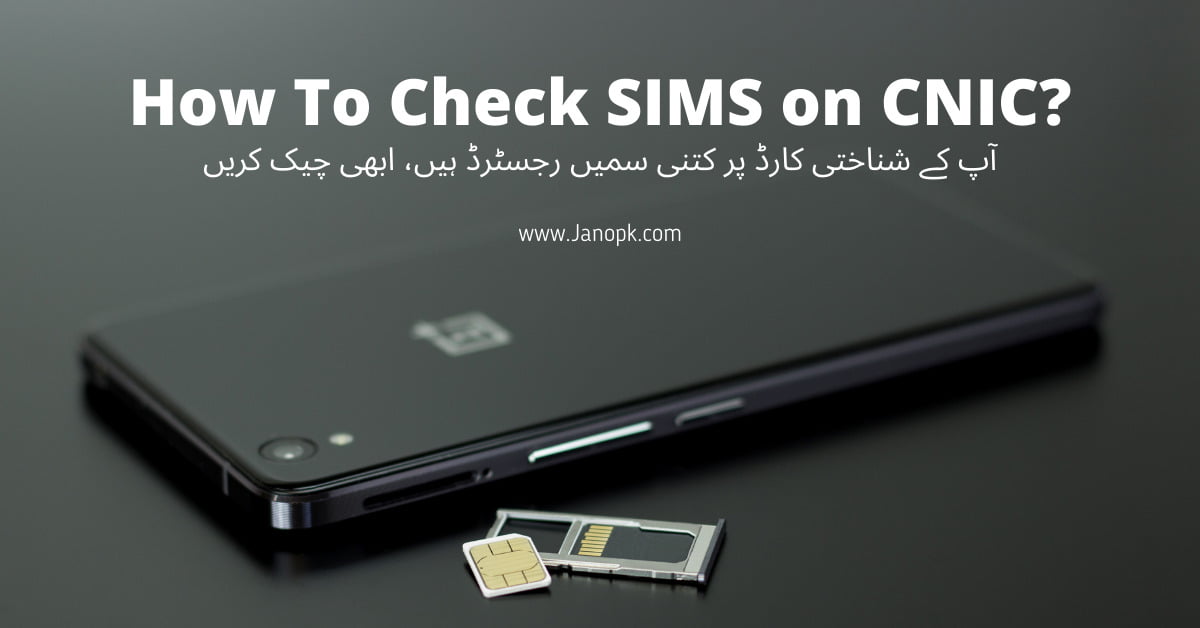 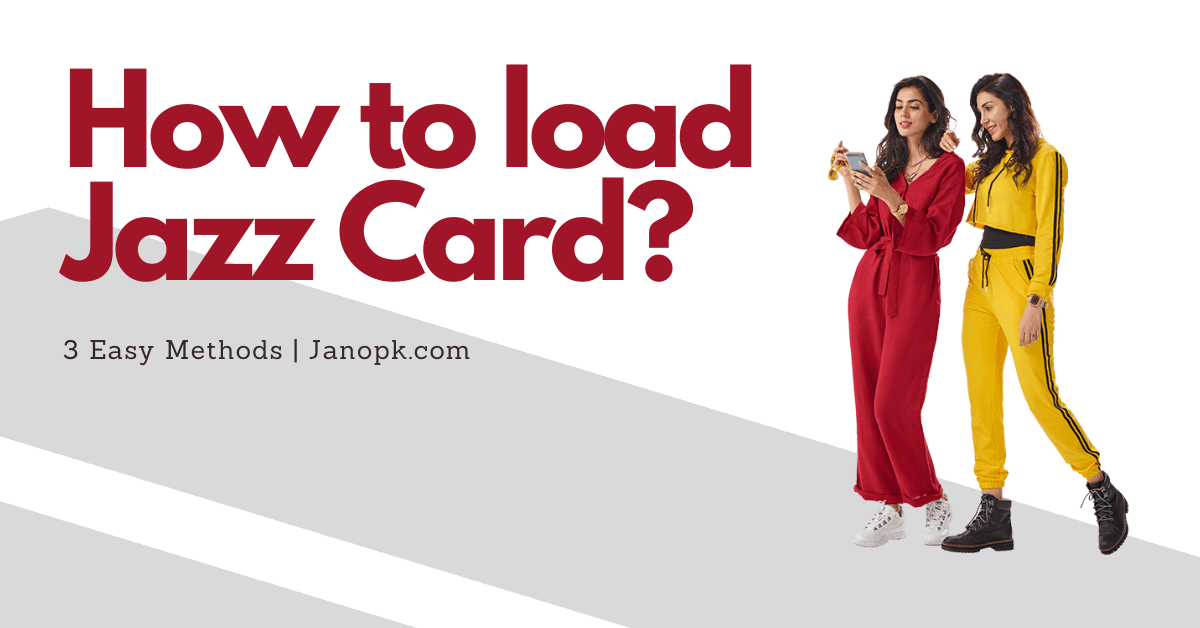 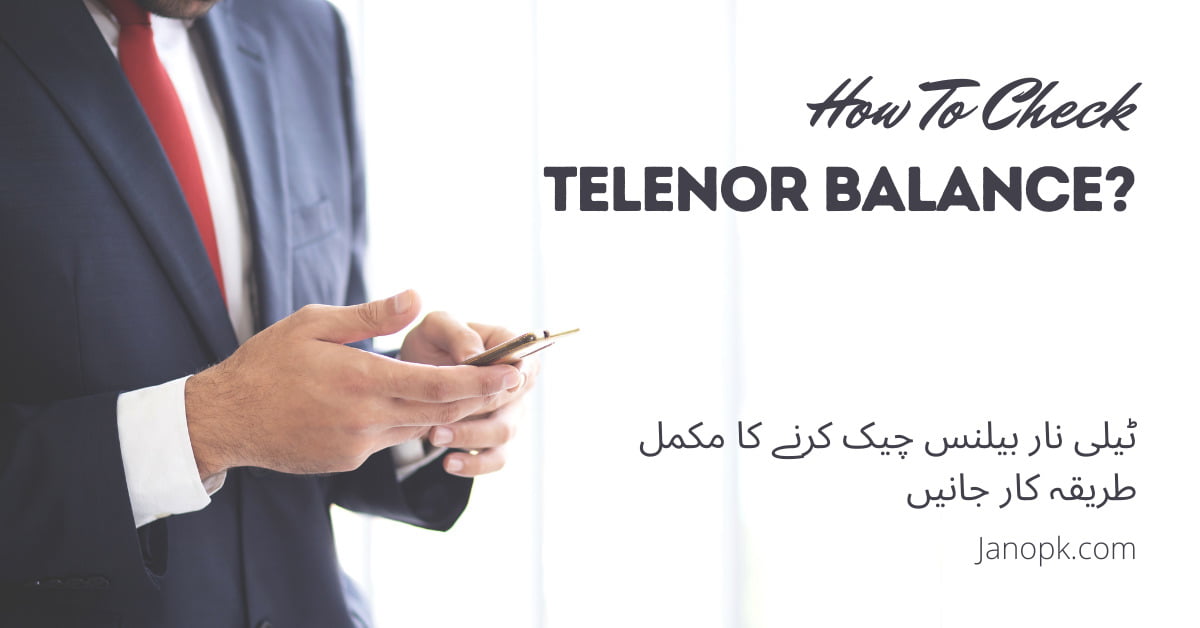 How To Check Telenor Balance in 2022? Complete 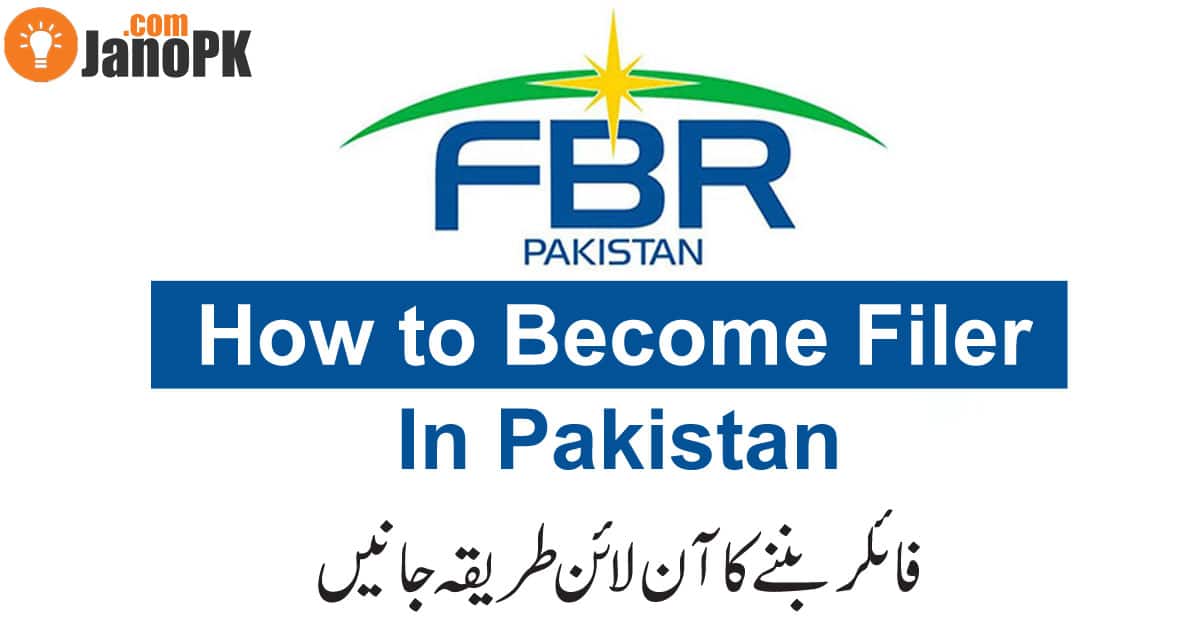 How To Become a Filer in Pakistan? FBR 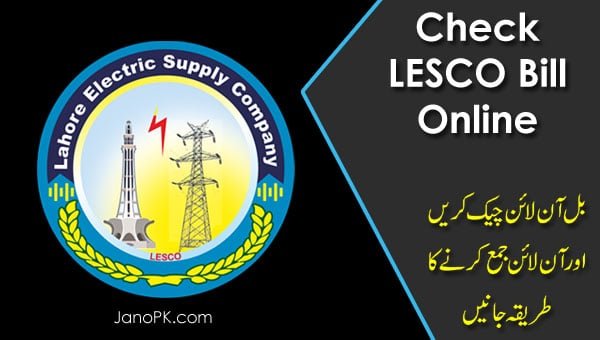 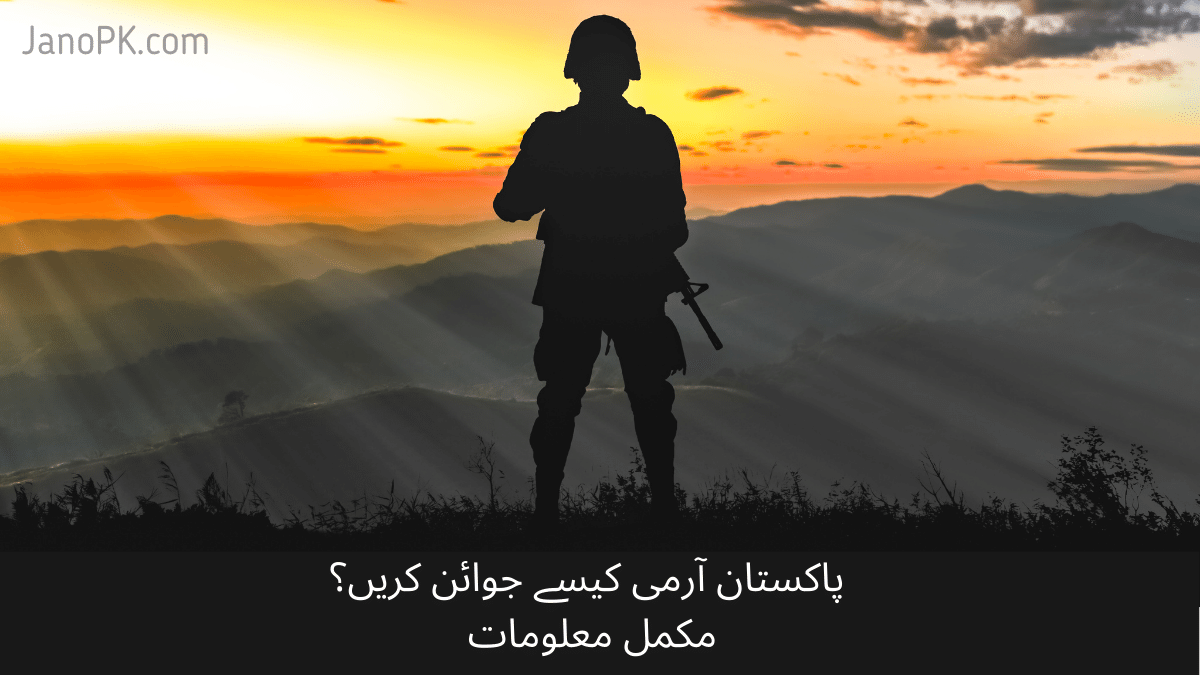 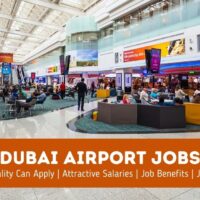 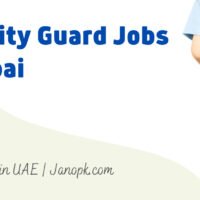 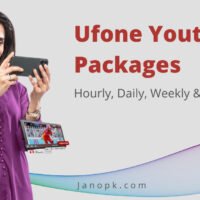